OSRAM company we’re proud of being the partner as Vetaş Electric & Lighting emerged from the combination of the names OSMIUM and WOLFRAM 106 years ago.
Today, OSRAM belongs to Siemens Industrial Sector and is the leading light manufacturer in the world. OSRAM is a high-tech company in the lighting sector. The company which is very much internationally oriented has a turnover about 5 billion Euro and 43.500 employees worldwide. OSRAM is active in 150 countries and has 46 production sites in 17 countries.
Vetaş Electric & Lighting applies our OSRAM brand products having a wide product range and following changes closely in order to meet project needs in the developing lighting sector. Traxon is one of the leading companies in LED industry with its sophisticated product line. These award winning custom designed products provide perfect solutions in architecture.

With Its control brand e: cue, Traxon is world leading solution provider in fully sustainable and intelligent lighting products. Flexibility, simplicity and innovation, are the fundamental principles of Traxon Technologies.

We, Vetaş family, always live the feeling of trust of using e:cue products with the most successful systems in the world about lighting control products, E:cue which has systems that change limits about pixel control pioeering in many projects around the world develop automotion solutions to offer lighting control, light art control and sustainable dynamic lighting experiences. E:cue is an innovative and industrial leader with its lighting experts and partners to offer a true lighting control solution.

Only in our FLAME TOWERS project, 40.000 pixel can be controlled at the same time and the system can be operated faultlessly by fiber optic connection, e:cue Lighting Control Engine fx (LCE-fx) running Emotion and Video Micro Converters (VMCs) intelligent control systems. Legrand we have been a partner of for years, maintains leadership and also makes us feel that trust  owing to the solutions it finds in each step regarding the new companies it incorporates into the group and the products the projects need.

Legrand Group  operates in more than 70 countries worldwide and is the market leader in most of the markets it is found. This strong domination in the market provides significant advantages like being able to meet several needs of professionals, offer many products ideal for end users and provide establishment according to country standards and ease of function.

Legrand Group Turkey keeps providing exact solutions by integrating group of companies with  Bticino, Cablofil, Estap, Inform and Ziccuni together with the support of its dynamic structure. BTicino we are the partner of on lighting automation and architectural drive control units, is not only an innovator in housing, villa and home automation lighting but also a world leader in electric infrastructure and establishment. Bticino in which Italian design and high technology meet is one of the world’s most important manufacturers offering energy distribution, lighting control, air conditioning, music broadcast and security by integrating in life, work and production. BTicino that brings sense of quality, flexibility, innovation and sustainable development together continuously develops its range of product. BTicino has been a part of Legrand Group since 1989.

BTicino is a brand that combines ease of use, comfort and aesthetics. Beginning its production with the aesthetic product series designed for decoration, the company succeeded in offering new alternative products to the world by improving its artistic touch much more.

BTicino spread country-wide due to the attention it gave to the product design and continuous improvement philosophy and kept its leadership as a close follower of innovations in its sector. The company has awards proving its success in design sector. We, Vetaş Electric & Lighting, are proud of using these products with such a success in our projects. 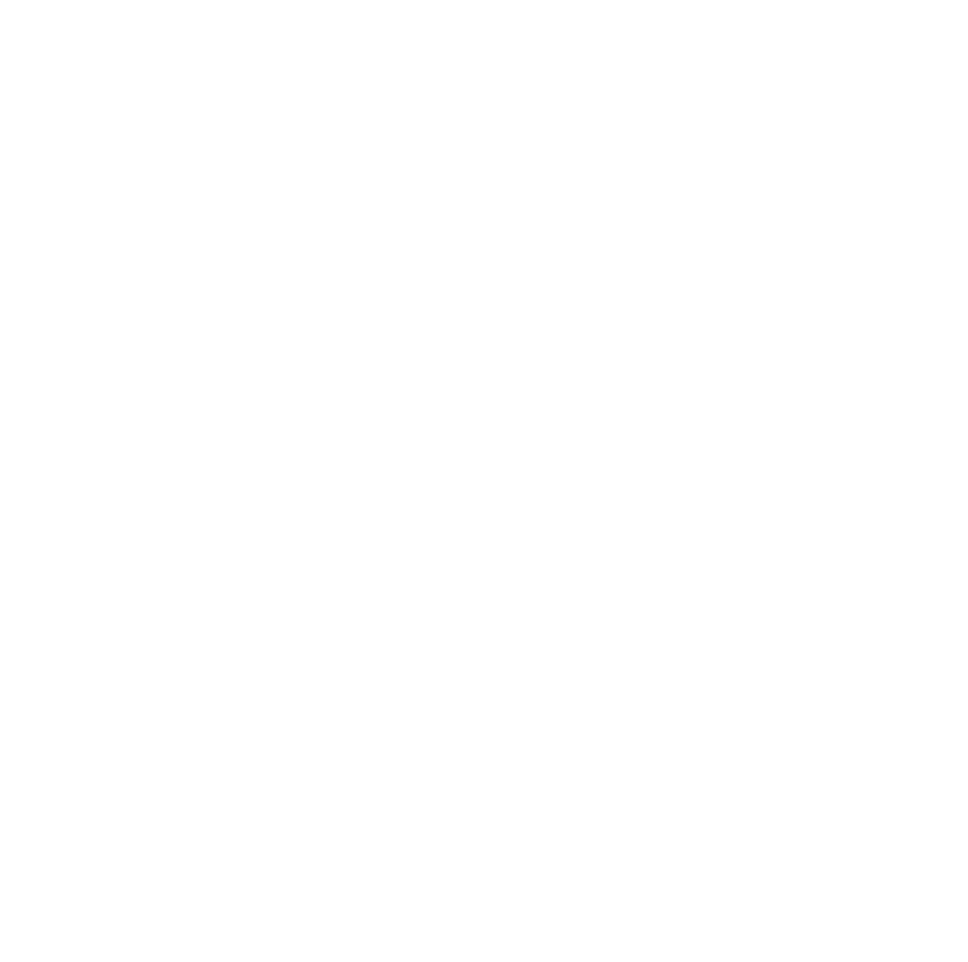